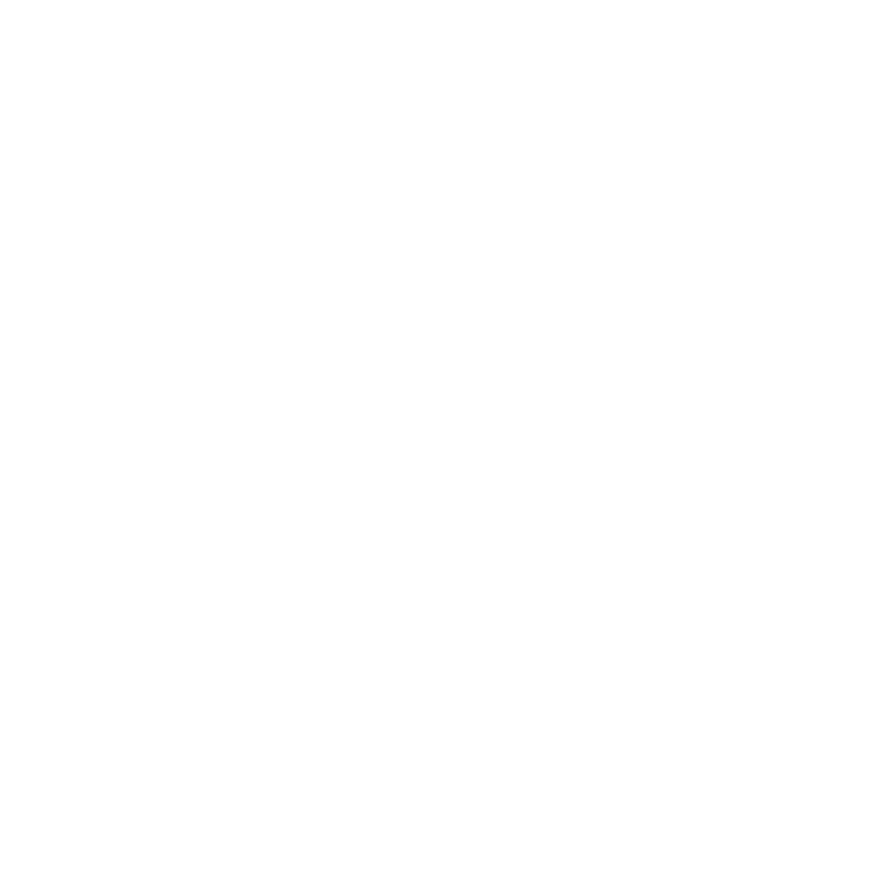 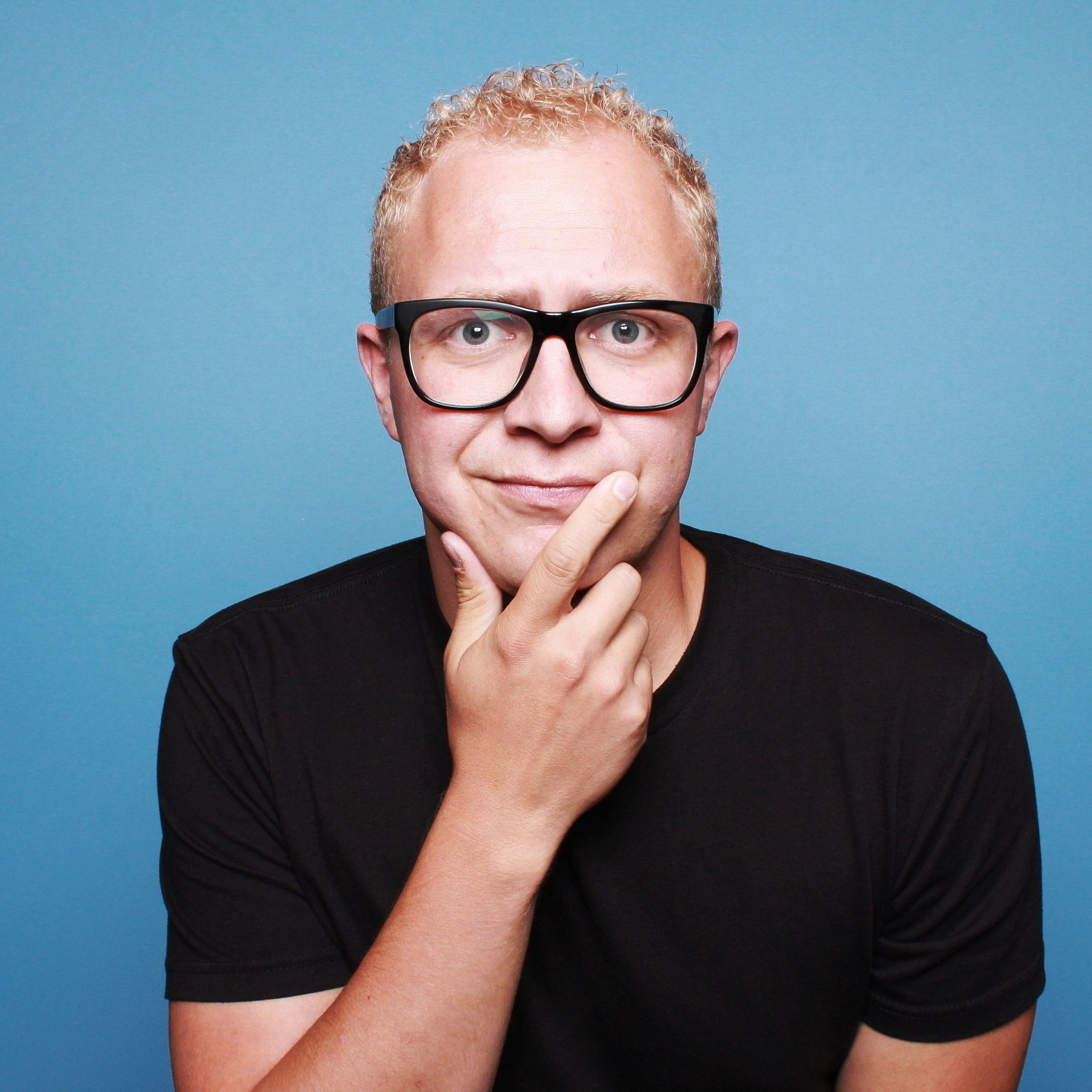 Sam Eitzen is the co-founder and CEO of SnapBar, an Inc. 500 company. After starting it with his brother as a side-hustle and growing it, slowly, for 3 years, they decided to make it their full-time work in 2015. Their team and business grew quickly in the ensuing years and they began creating new products as well as expanding outside of Seattle, their home.

Today, the team at SnapBar has the privilege of working at 1000s of events every year including CES, Coachella, and SXSW with clients like Google, Nike, Disney, Louis Vuitton, MasterCard and many others.

Before starting SnapBar, Sam served as Marketing Director and then COO at Rhino, a Kickstarter-funded camera gear startup. During his time there, Rhino exploded onto the global scene and sold their products to the film departments at Apple, NBC, Universal, GoPro, BBC, and Tesla.

Sam has been written about and quoted in The Ringer, Forbes, Citi, and the US Chamber. He speaks on the topics of marketing and customer experiences as well as the highs and lows of running a fast-growing, bootstrapped startup.